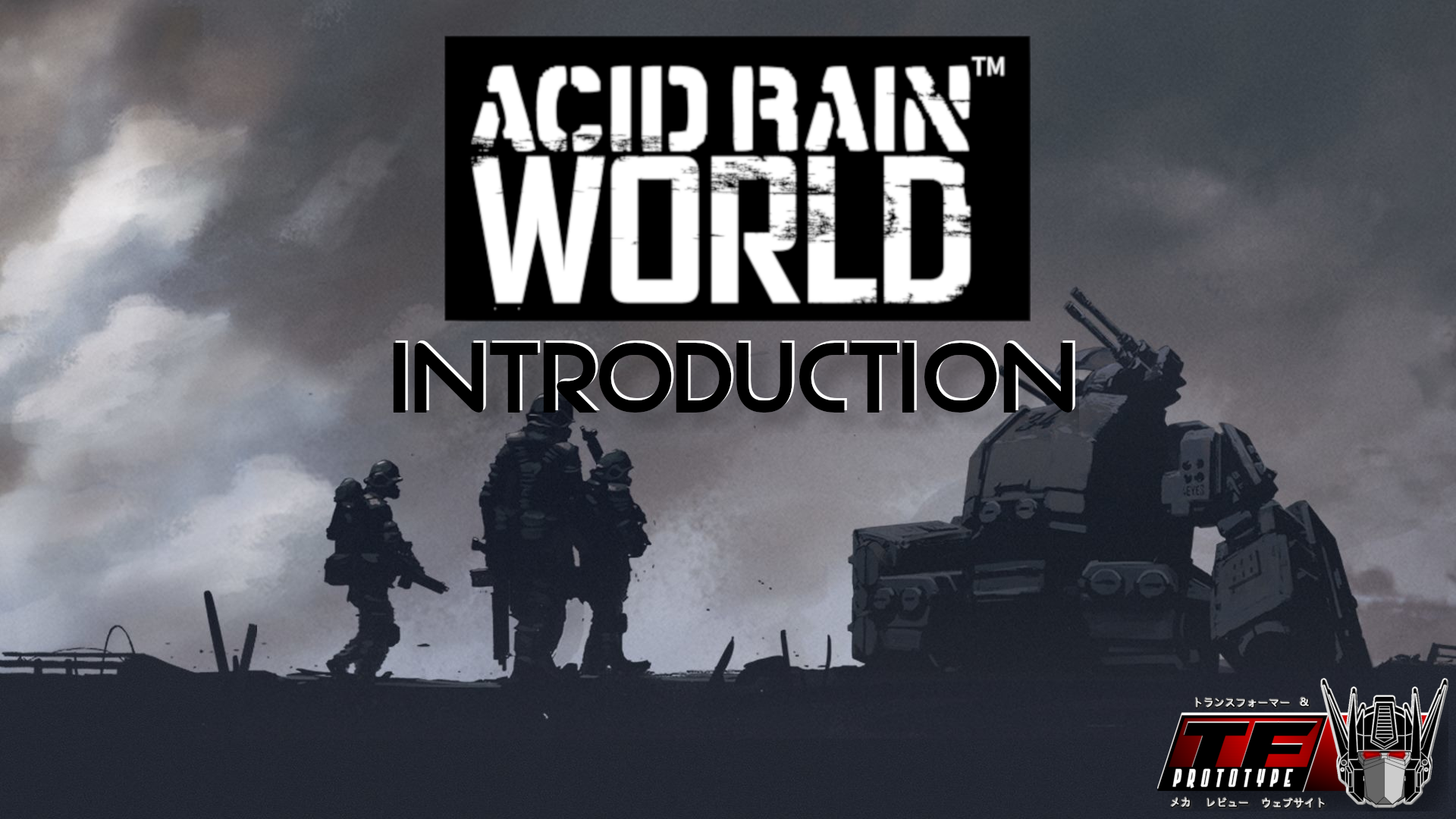 In an alternate 1945, the Allies and Axis developed and launched nuclear weapons simultaneously against each other. The World War came to an abrupt and devastating end with both sides suffering crippling military and economic losses. Nuclear fallout began to settle around the globe, but the nightmare was far from over…

Social structures collapsed as governments lost control over their borders and citizens. Countries disintegrated and regressed to city states, governed by warlords and factions. Driven by historical feuds and personal interests, warfare soon erupted across the world again; although smaller in scale and restricted to regions, battles and conflicts grew ever more frequent. Some countries came under the control of large corporations. These conglomerate-run governments only aimed to maximize their benefits by draining and hoarding all resources. Giving little regard to nature and the general public, these corporations have been employing a wide range of chemical and biological weapons to resolve conflicts swiftly and decisively.

After several decades of ceaseless warfare and pollution, the environment reached a breaking point. Acid rains began to occur periodically across most parts of the world, leading the people to coin this age “The Acid Rain Era”. Humans have to wear masks to avoid inhaling the high levels of sulfur dioxide and nitrogen oxides while working outdoors.

Kit Lau is the creator of the Acid Rain World universe. The short excerpt at the beginning of this article sets up the story line for the products. The story is on going and available at Acid Rain World’s web site (click here) for everyone to read to learn more about each character / vehicle. The products are 1/18th & 1/28th scaled highly detailed figures usually with several accessories and paint weathering. Vehicles are exactly the same and both have a fairly consistent high quality standard that we as collectors all look for. This series also has several mechs and transforming vehicles in this line (of course we were saving that part until last). We wanted to go a head and lay the ground work for some of what is coming a head. We hope you have enjoyed the quick read and amazing photos. We look forward to seeing you with us on our journey in to the Acid Rain World. This is Tec and until next time!